Get to Know the Team Behind Meridian Products

My name is Stacy Kurtz and I have been employed at Meridian Products for the past 27 years.

Prior to applying at Meridian, I was in college pursuing an associate’s degree in early childhood education. However, a family health emergency developed and I decided to leave school after one year and come home. I needed a job and saw an ad that Meridian was hiring — even though the only experience I had was working a temporary summer job in 1993 at another woodworking shop in the area. Meridian hired me in May of 1994 and I started out in the assembly area.

I continued to work in the shop for 13 years learning different jobs within the company such as a frame chopper in the framing department, a finishing coordinator – organizing orders that needed to get finished, as well as roles in the specials department in the applied molding area and in the inspection area.

In 2007, I decided to leave the production aspect of the company and started to work in the office as the Order/Change Coordinator. For 9-1/2 years, I compiled the daily orders and distributed them to the shop as well as finalizing order changes. In October of 2016, I transferred to the order entry department. I worked there until June of 2018 and decided I wanted to go back into the shop. Currently, I am back in the framing department as a frame chopper.

I’ve learned many things over the years in both the production side and the office side of our company and am thankful and appreciative that Meridian Products has allowed me to do so. 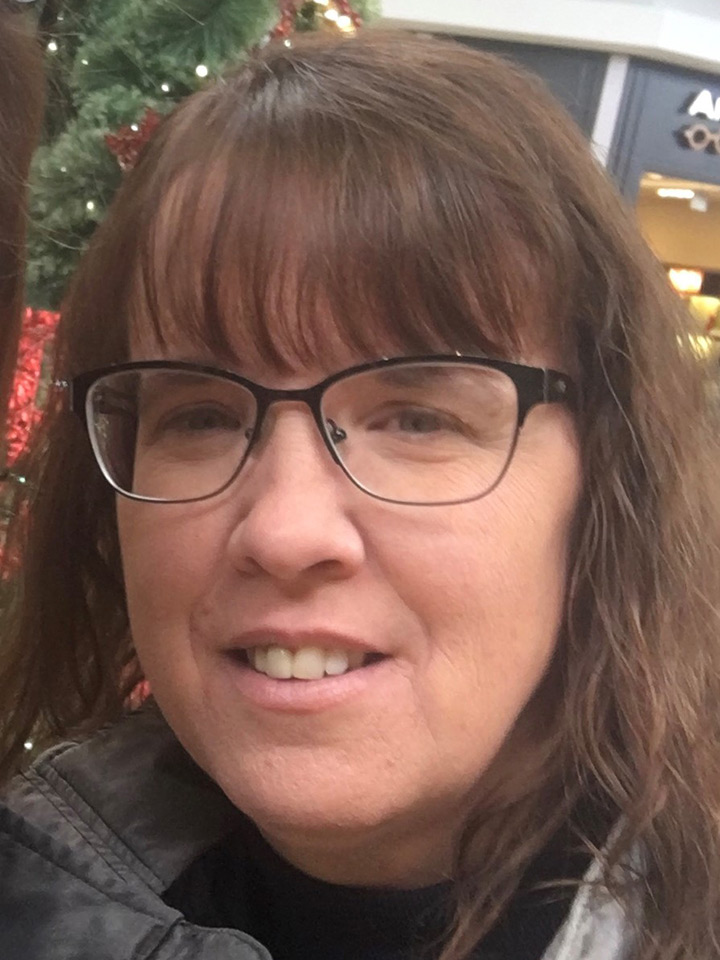