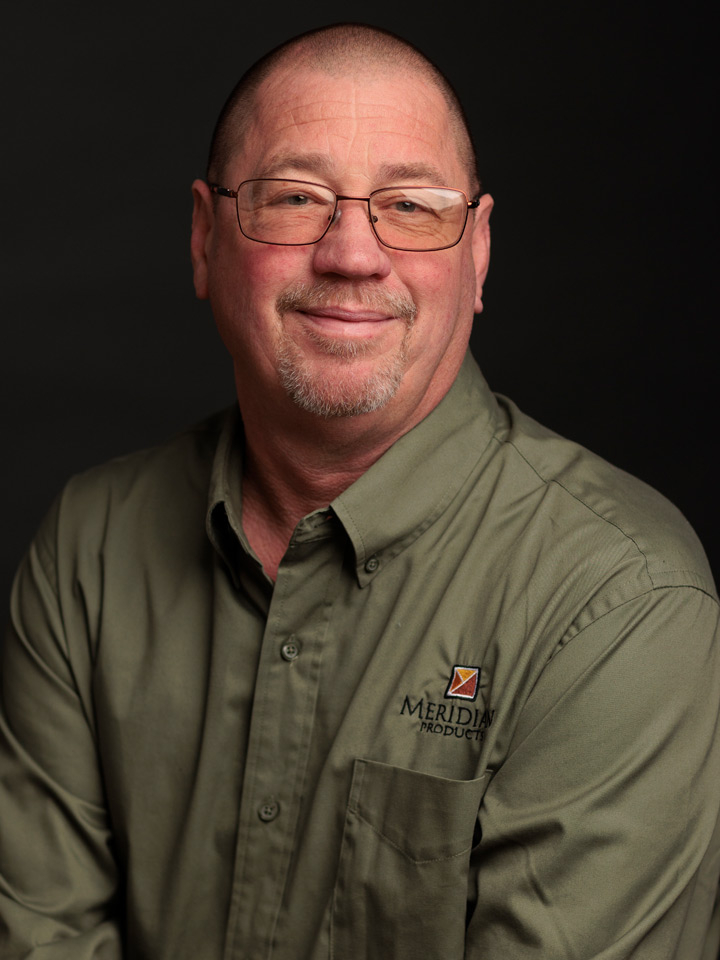 Greg joined the Meridian team back in 2011 as a CNC Router Operator. He then learned how to program the router before he became Supervisor of the growing department. After acquiring more responsibilities and departments, Greg became the Production Manager of CNC Routers, Edgebanders, and drawer boxes.

Greg and his wife, Joelene, live in New Holland and have three grown children and ten grandchildren. When he’s not spending time with family, Greg enjoys barbecuing and camping.

Greg has been a member of the Boy Scouts of America for over 20 years. He started as Assistant Scoutmaster, then moved up to Scoutmaster. After many years of leading the boys, he moved onto the troop committee. He now serves on the round table planning committee at a district level. Greg also serves on the New Holland Summerfest Committee.

Back to Team Page